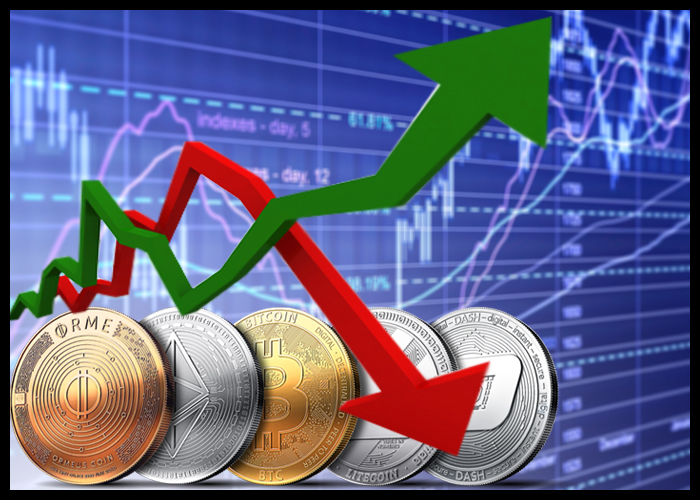 The past week has been generally good for Bitcoin. In the last seven days the most popular cryptocurrency improved its value by more than $500, or 7 percent.

The virtual currency showed signs of resurgence in the New Year after a relatively dull December.

After dipping below $7000 on January 2, the currency managed to rise from its slumber.

The 7-day period starting January 2 has been an unprecedented dream-run for Bitcoin, which saw a steep rise of $1338, or more than 20 percent in its value.

However, those gains fizzled in the latter half of the week with price falling back to the $7,000-$8,000 range.

As of today, Bitcoin has a market capitalization of $142.89 billion, and a 24-hour trade volume of $24 billion, according to CoinMarketCap.